Rocky Balboa is a struggling boxer trying to make the big time, working as a debt collector for a local gangster. When Heavyweight Champion Apollo Creed loses his opponent for his next big fight to an injury, his managers want to set up an exhibition match between Creed and a struggling boxer, touting the fight as a chance for a \"nobody\" to become a \"somebody\". The match is supposed to be easily won by Creed, but someone forgot to tell Rocky, who sees this as his only shot at the big time and to finally prove himself. Nominated for 10 Oscars and winner of the Best Picture award, as well as Best Director (John Avildsen). 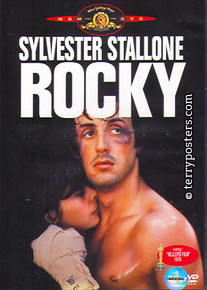 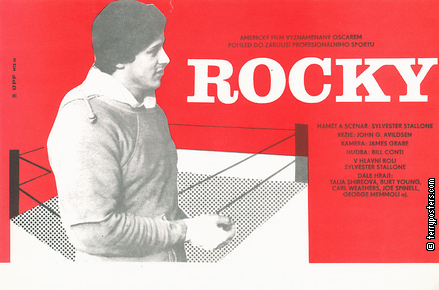 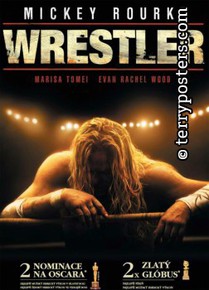