Czech-Canadian Bára and musician Honza set out together to wander the Czech countryside. On their journey, which leads them through shady woods, across sunny meadows, and under clear night skies, they gradually join up with a local “tramping” community. But in this picture names are inconsequential. Amerika isn’t a portrait of specific people but rather a probing look at the phenomenon of Czech tramping. The film gradually circles in on the central issue; instead of an explicit description of the external signs of the topic in focus, it attempts to elicit the emotions a person can draw on to experience the landscape they find themselves in. At the same time, it speaks of hard-to-fathom terms such as freedom and romanticism. The film, relating a tale of people who reject the rush of modern life to seek out liberty, whatever it might mean to them, can be seen as a staged piece of contemplation and as a story of an unusual journey.​ 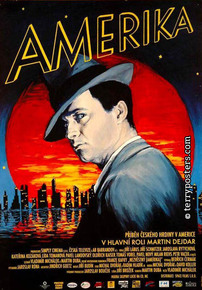 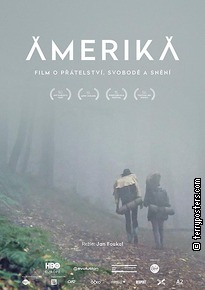