In June 2002, the Pakistani Mukhtaran Mai was raped by a group of men. Her father, uncle and a dozen other men looked on. This was her punishment for an offence her brother had committed. He had had a relationship with a girl from a higher caste, and in so doing had defiled that girl's honour; as retribution, the honour of his own sister would be defiled. After the incident, the entire family was burdened with an immense feeling of shame, and Mukhtaran tried to commit suicide. But whereas many women who suffered such a fate would never talk about it again, Mukhtaran ultimately decided to go public with her story and press charges against her rapists. This set a whole chain of events in motion. The men were arrested and later released. Mukhtaran went to the United States, her story attracted the attention of the world media, and under the pressure of the international community, her rapists were arrested again and sentenced to death. Shame tells the story of a strong woman who not only managed to get two schools and a crisis centre for women built in her village, but also became an example for victims of sex crimes worldwide. 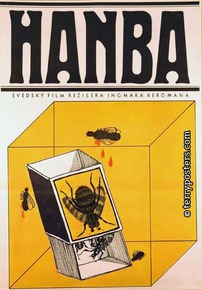 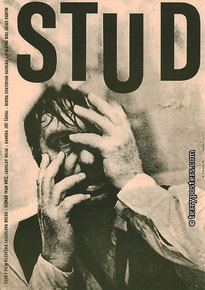