On the subject of Intimate Lighting, Ivan Passer wrote that he wasn’t interested in the “story”, but in the “condition”; in order to express it, the filmmaker needs “above all, humour”, also “sufficient knowledge of his characters so that he can divulge the things about them which surprise us the most”, their “precise placement in the given social situation” and “a little bit of imagination”. These are the elements used to weave together Passer’s acidic comedy about the life of ordinary anti-heroes, shot in a mini-realist style as a random slice of everyday life. The story unfolds over a single weekend at a country cottage, where two former classmates – musicians – take stock of their lives. The narrative is founded on a loose plot line with emphasis on miniature portrayals of the characters, the environment, relationships, moods and minutiae. Varied fragments appear in unexpected contexts, functioning as a source of comic and lyrical tangents which reverse and shift meanings: the serious becomes embarrassing or comical, the comic becomes grotesque and ironic, and the banal turns poetic. The film was made on location with the participation of non-professional actors, thus lending authenticity to the story. The visual style involves an organic approach in creating the unusual impressionistic surroundings, an effect achieved through special lighting and careful image composition. The result is a lightly frothy cocktail of humour and melancholy, authentic detail and imagination, all wrapped up in a sophisticated minimalist form. One of the cult films of the New Wave which prompted a critic for the French magazine Arts to write: “He who doesn’t like Intimate Lighting is no friend of mine.” 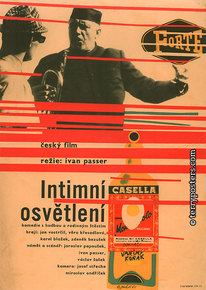 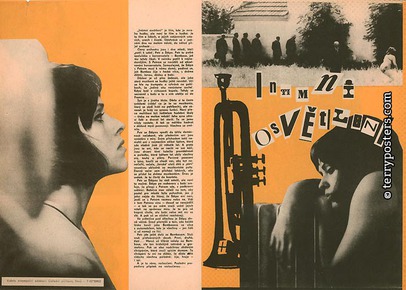 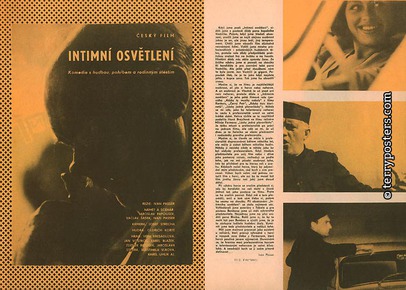