From 1983 to 1985 at the height of U.S.–Soviet nuclear tensions, Watkins travelled through at least dozen countries and made a 14-and-half-hour documentary, entitled The Journey. In 18 instalments he interviews ordinary people about nuclear weapons, military spending and poverty. Watkins' goal was to demonstrate that the general public still remains largely ignorant about even the most basic concepts associated with potential consequences and its growing danger, and that the news media failed to properly educate citizens. 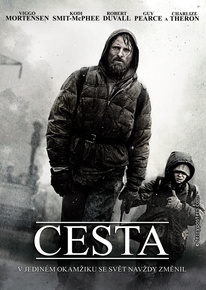