Set in ancient Egypt, Aida is both a heartbreaking love story and an epic drama full of spectacular crowd scenes. A cast of powerful voices and a grand production bring the story to life on the Met stage (and on the HD screen). Violeta Urmana stars in the title role of the enslaved Ethiopian princess, with Dolora Zajick as her rival. Johan Botha plays Radamès, commander of the Egyptian army, and Daniele Gatti conducts. Among the score’s highlights is the celebrated Triumphal March. 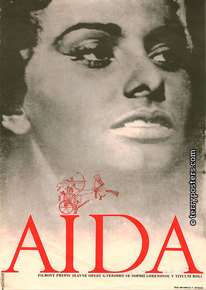 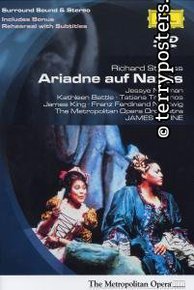 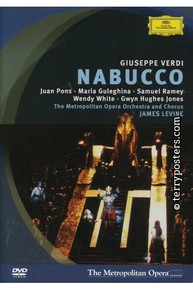 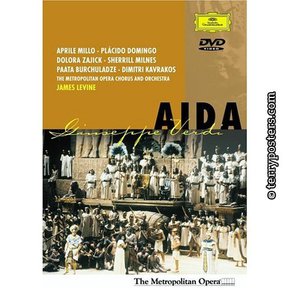