"The first colour film by Czech master František Vláčil (director of the dazzling The Valley of the Bees and Marketa Lazarová), Adelheid is a tragic love story, a controversial and emotional tale of two lovers trapped in the march of history.

Set in the aftermath of WWII, the film charts the relationship between Viktor, a Czech airman returning home who is assigned a large Sudetenland mansion on the Czech-German border, and Adelheid, daughter of the former Nazi owner, who is allocated to him as a servant. Adelheid and Viktor are gradually attracted to each other and although neither speaks the other's language, they begin a tentative - but doomed - affair.

A compelling love story that transcends the absence of verbal communication highlighting the pain of a country in defeat, Adelheid was also the first film to controversially address the Czech treatment of German's during the expulsions of the mid-1940's."
- Second Run 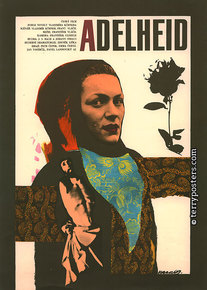 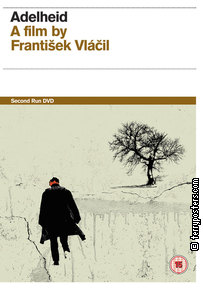 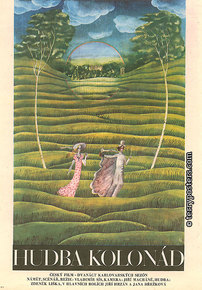